The Differences between 3DoF and 6DoF, and Why 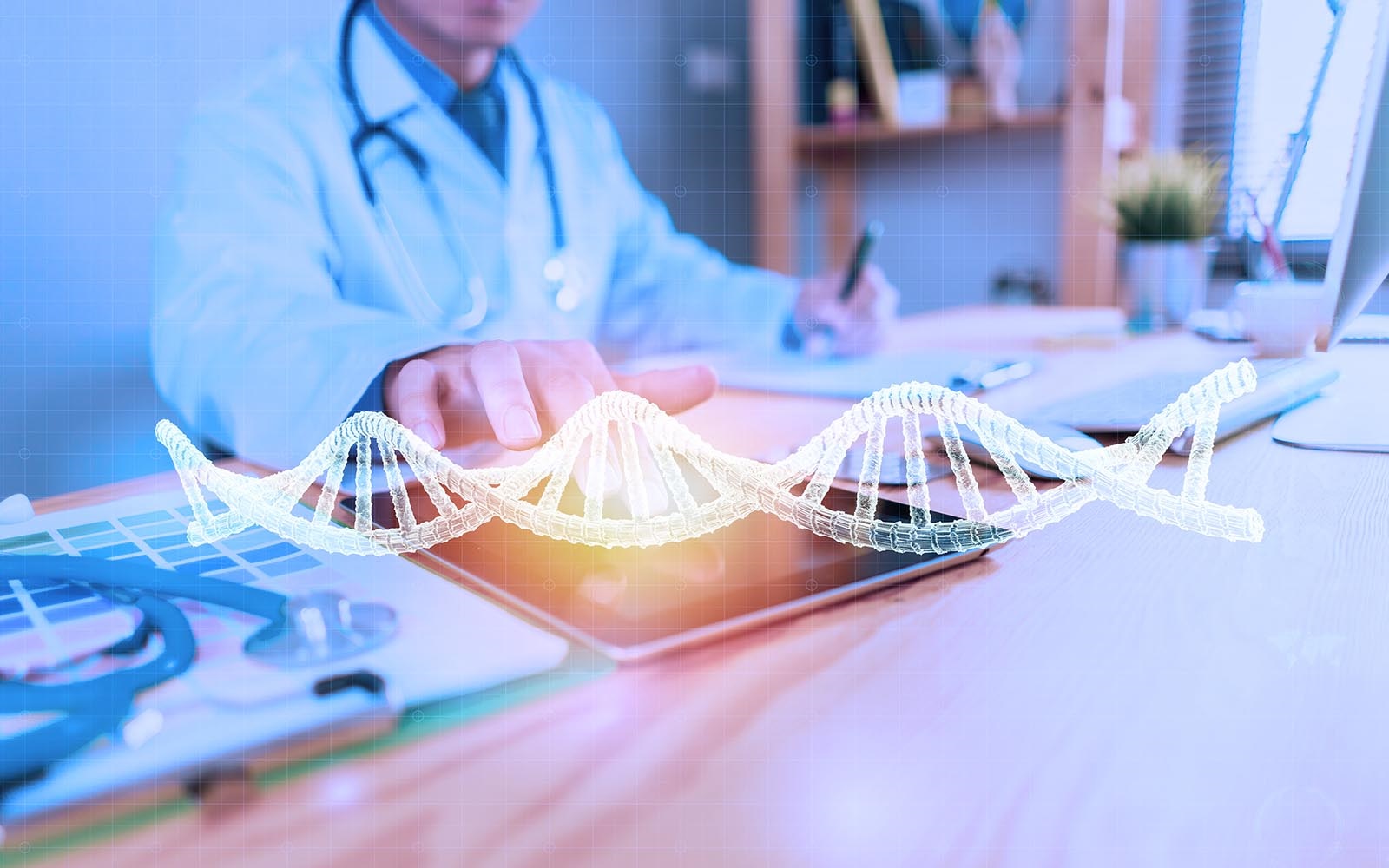 If you engage with any of the types of Extended Reality (XR), from virtual reality to augmented reality and everything else in between, sooner or later you will encounter the terms 3DoF and 6DoF. DoF is an abbreviation for “degrees of freedom”. It refers to the number of ways an object can move. In order to create a virtual or augmented experience, it’s vital that you have good motion tracking so that the virtual components of their experience line up accurately with the real world components in 3D space. This is particularly important when tracking the movements of the person using the augmented reality or virtual reality headset. There are two types of motion to consider: rotation and translation, and both have three degrees of freedom... 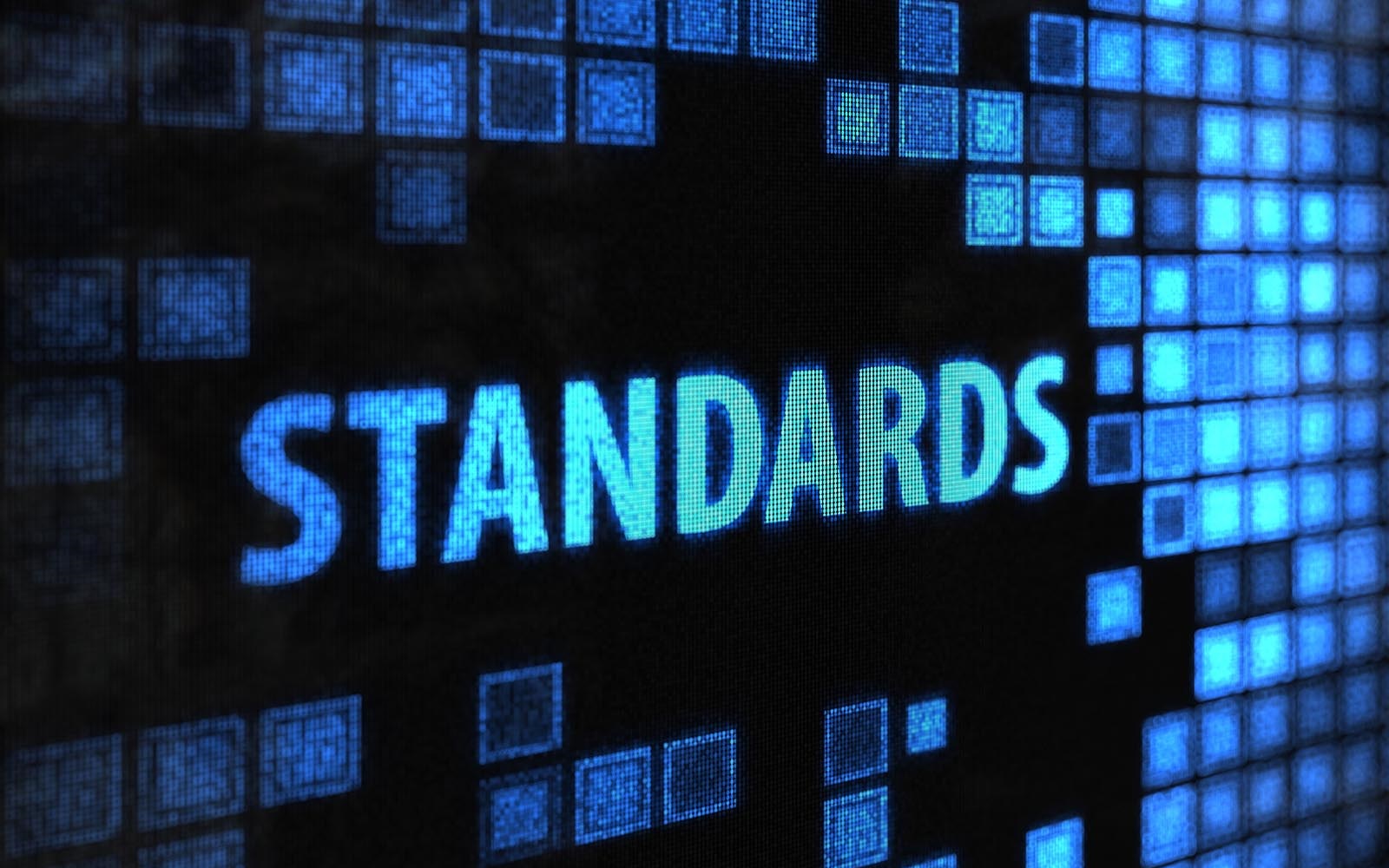 Throughout history, technology and ethics have often had an uncomfortable relationship. Many engineers have regarded the ethical dimensions of their work as irrelevant; they were simply creating technology—how it was used was not their problem. While understandable, this is a naïve and increasingly untenable position to take. As noted by Brian Patrick Green, a Director at the Markkula Center for Applied Ethics, “The reason technology ethics is growing in prominence is that new technologies give us more power to act, which means that we have to make choices we didn't have to make before. While in the past our actions were involuntarily constrained by our weakness, now, with so much technological power, we have to learn how to be voluntarily constrained by our judgment: our ethics.” 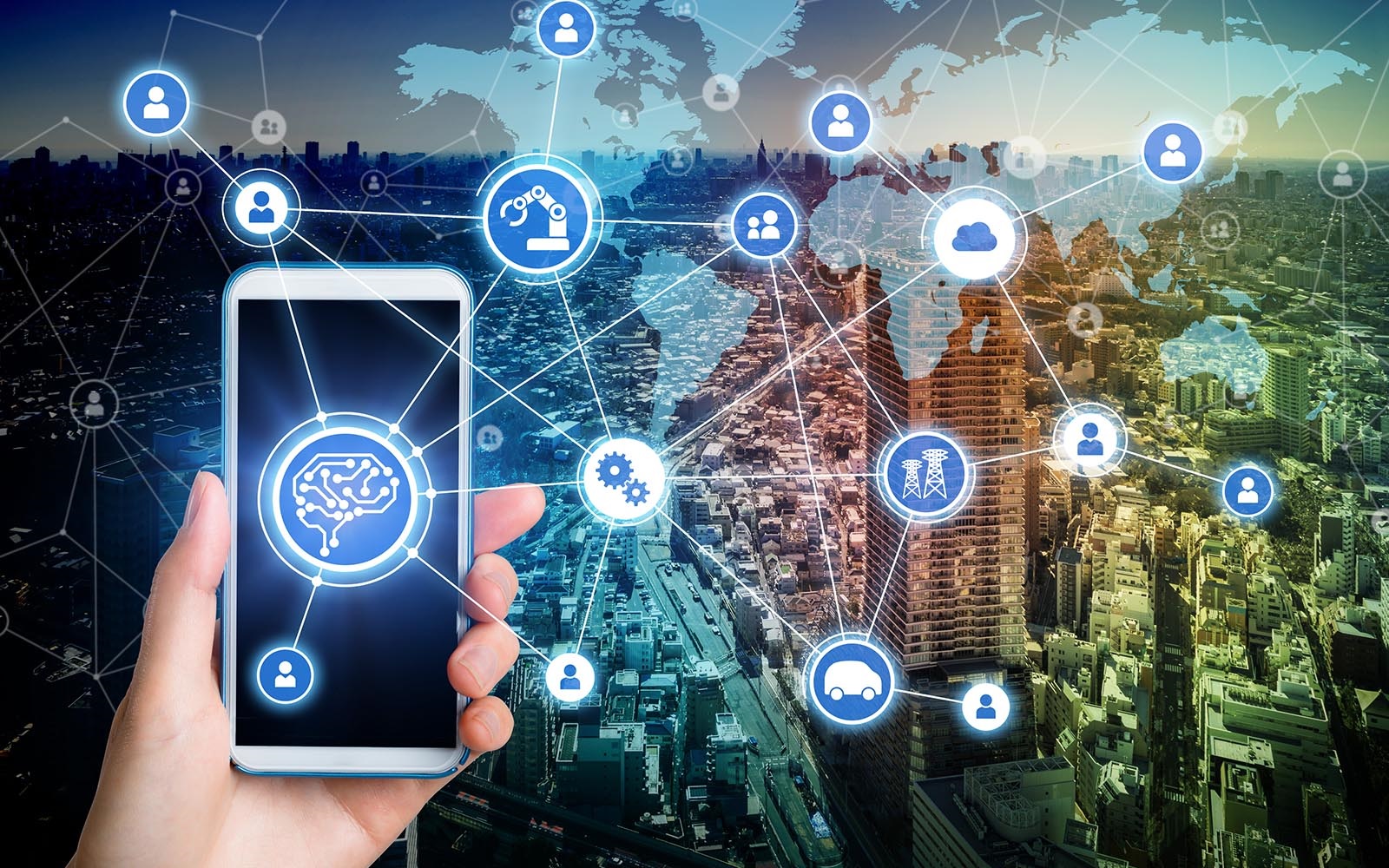 The past decade has seen a rapid rise in the availability and deployment of Smart Sensors, but what exactly are they and how are they used? This article will explore what defines a smart sensor, how they differ from traditional sensors, and discuss some of the opportunities Smart Sensors present.

Smart Sensors are a key component of the Internet of Things (IoT) and Industrial IoT (IIoT). A smart sensor is any device capable of measuring some kind of quantity and sending that data for further processing. There are many different types of sensor. Smart sensors commonly found in devices you already own might include: a temperature sensor, a pressure sensor, an indoor air quality sensor, a water level sensor and, or a motion sensor. When multiple smart sensors are combined, the result is a smart system that can deliver a wide range of benefits. 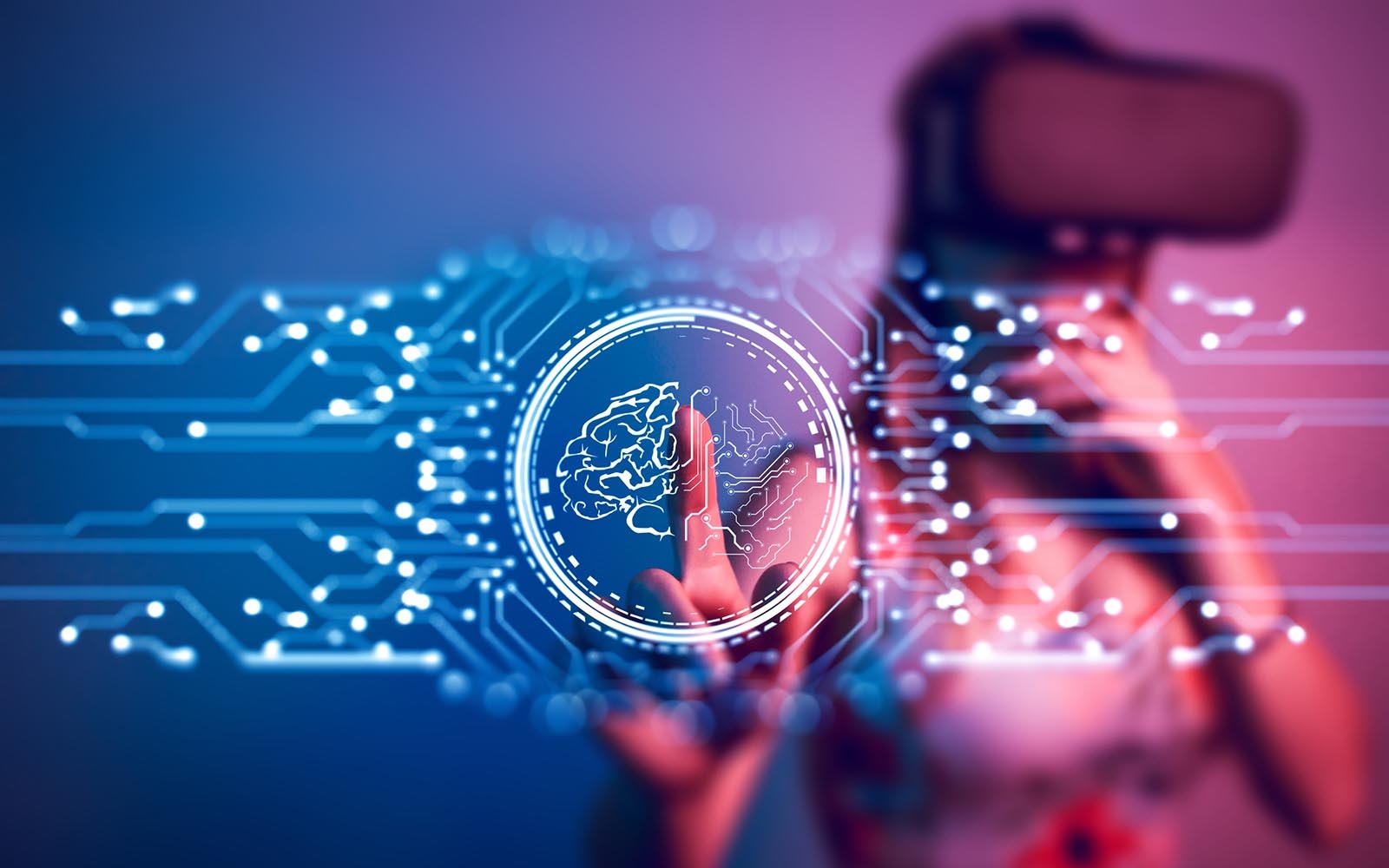 Like any advancing area of technology, the field of Artificial Intelligence is full of a dazzling array of technical terms, with new terms being created almost daily. Some are simple to understand, such as Narrow AI (also called Weak AI), and Strong AI, sometimes called General AI. But many require far more explanation, from the definition of a neural network to terms like computer vision and natural language processing, deep learning and augmented intelligence. Let’s start with the basics. What do we mean when we say “Artificial Intelligence”? Probably the simplest definition of artificial intelligence is simply intelligence exhibited by a machine. 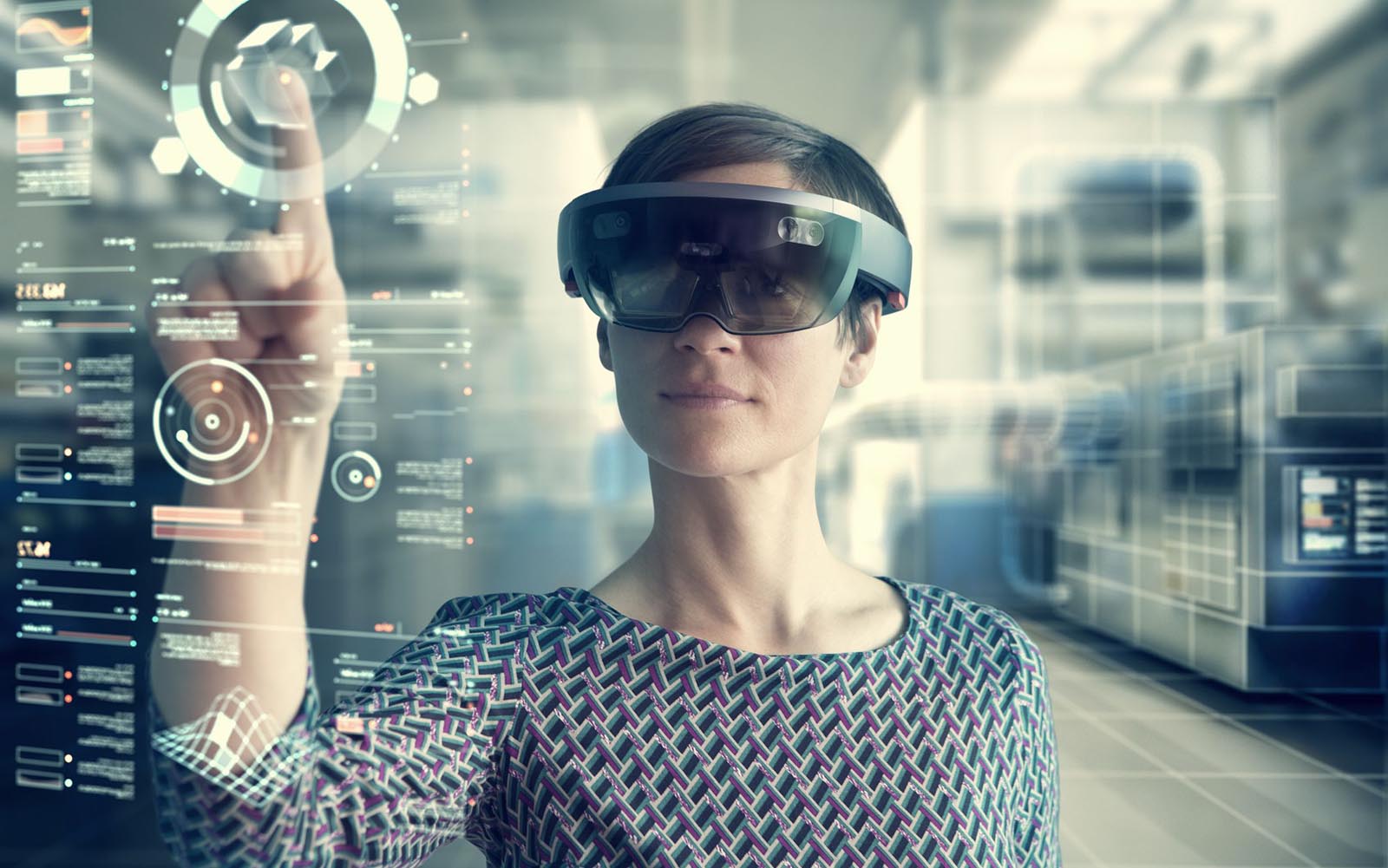 Traditionally, the term Business Intelligence (BI) has meant a collection of strategies and technologies used by companies for the analysis and management of business information, exemplified by products such as Power BI from Microsoft. The overall purpose of Business Intelligence is to gain insights into the performance of a business. Typical functions of BI include reporting, analytics, the development of dashboards, and business performance management. In more advanced cases, analytics can include data mining, complex event processing, benchmarking and a variety of predictive and prescriptive analytics. However, as new technologies arrive, such as Virtual Reality and Augmented Reality, the nature of Business Intelligence is changing. 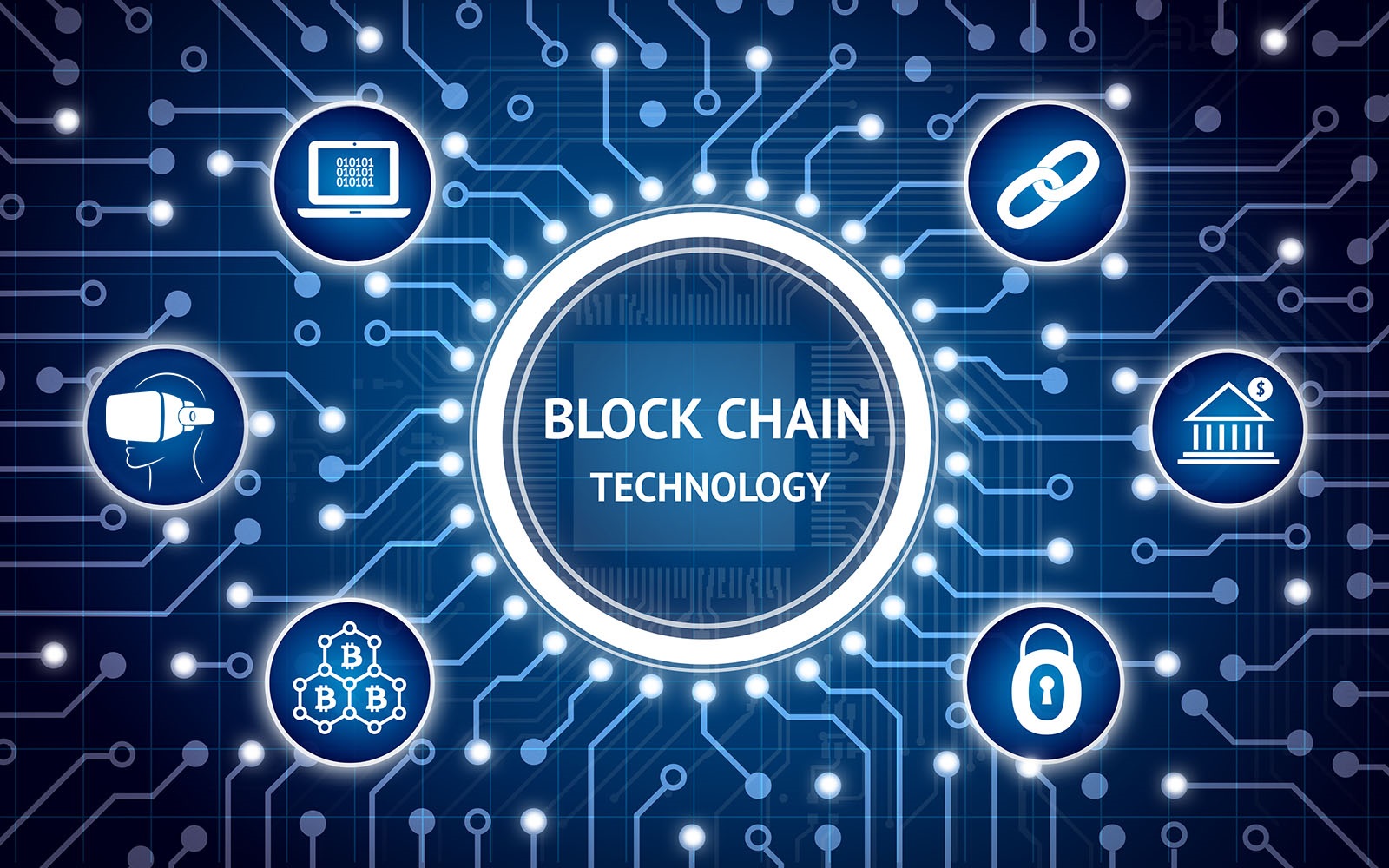 Virtual reality, and related technologies like mixed reality and augmented reality, has received a lot of attention in both mainstream and technical media. Whether covering a new VR headset, some other type of VR device, or AR glasses, the conversation quickly gets into nuances of technology and design. Unfortunately, one topic that is rarely discussed is security.

Virtual Reality and Augmented Reality pose some unique security challenges, ranging from the usual security vulnerabilities of any electronic device, to the possibility of physical harm and the potential to leak highly personal and sensitive information. This goes well beyond the typical scope of cybersecurity and the normal work of security professionals.

This article will discuss each of these areas, and how they apply to AR/VR headsets and VR technology in general. We’ll also look at the reality of the current state of security in virtual reality and provide some suggestions and tips for good security and how to best stay safe when using virtual reality. 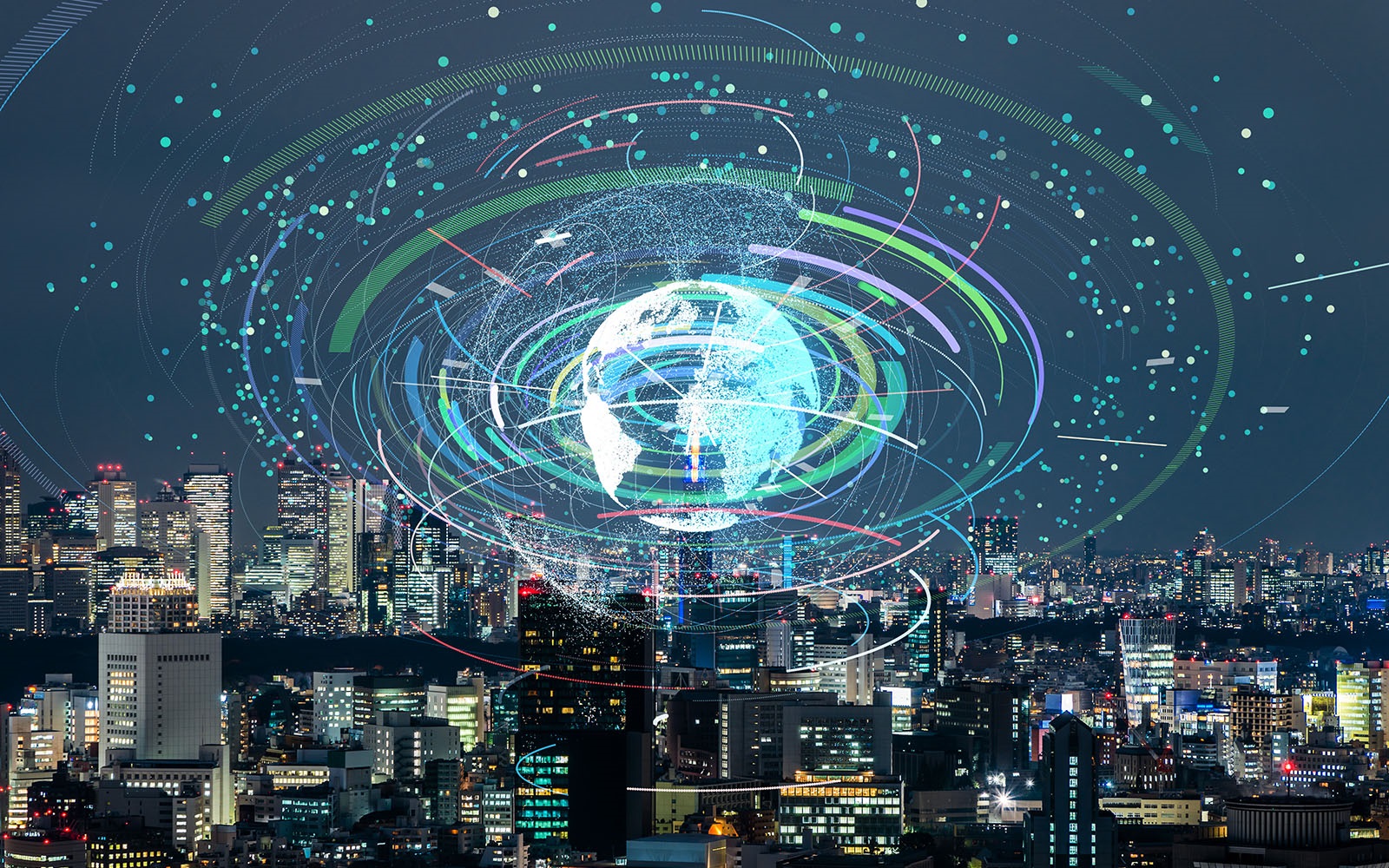 At first glance, Urban Planning and Virtual Reality might seem like an odd pairing. Urban planning often brings to mind a picture of a faceless and nameless bureaucrat hidden away in a basement somewhere. But in truth, modern cities are incredibly complex systems and planning them effectively is incredibly challenging. Urban Planning increasingly requires not only a diverse range of skills, but the ability to ingest, process and interpret an enormous amount of ever changing data. Obviously, effective urban design has to consider current and future city planning. But urban design also must consider traffic, transit needs, affordable housing, the impacts of climate change, the effects of new construction on the rest of the city, and many many other factors. If you are lucky enough to live in a Smart City, you may have even more data available to you to aid in urban planning and urban design.